As in any economy, households in South Africa incur debt in their attempt to sustain or improve their livelihoods (James 2014). Such debt, whether formal or informal, is used to complement income or savings to pay for various household expenditures. These expenditures are either to acquire an asset or service that appreciates in value (e.g. a house, business or education), or to fund short-term consumption (e.g. food, clothes, holiday expenses or unforeseen expenses). However debt does not become a burden for everyone. A person who is able to maintain debt payments will benefit greatly from the assets acquired, while someone who cannot maintain their debt repayments might require further loans or feel the effects of anxiety and depression related to debt repayments (Smit 2015; National Debt Advisors 2017).

The GCRO’s Quality of Life (QoL) V (2017/18) survey, which was released on November 13, 2018, sheds light on the issue of debt in Gauteng. In the QoL V survey, all respondents were asked whether they personally owed money to anyone else (including a bank, shop, or money lender). In a follow up question, respondents with debt were also asked if they had missed a debt repayment in the three months before the interview. Here we analyse and map the responses to these two questions and also compare with the relevant responses from previous QoL surveys.

Figure 1 shows that the proportion of respondents with debt increased from 26% in 2011 to 40% in 2015/16, before declining to 35% in 2017/18 QoL survey. This shows that debt remains common for at least a quarter of Gauteng residents across all QoL surveys. According to QoL V results, 44% of respondents with debt said they had missed a debt repayment in the three months before the interview (see Figure 2). 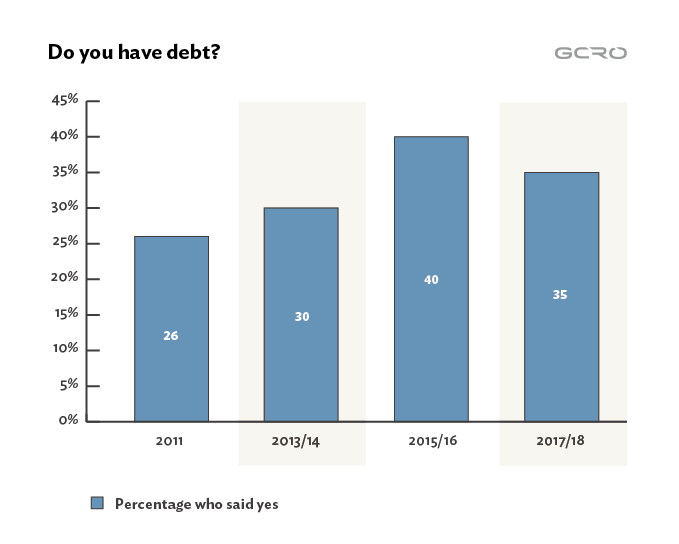 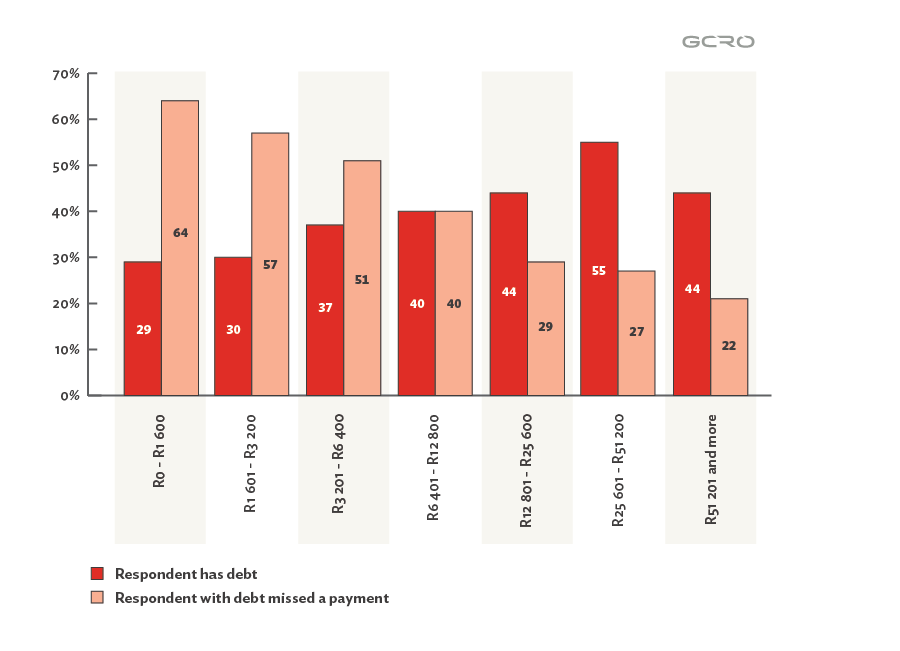 Figure 2: Respondents who have debt and those who have missed a debt payment by income group (Source: QoL V (2017/18)) 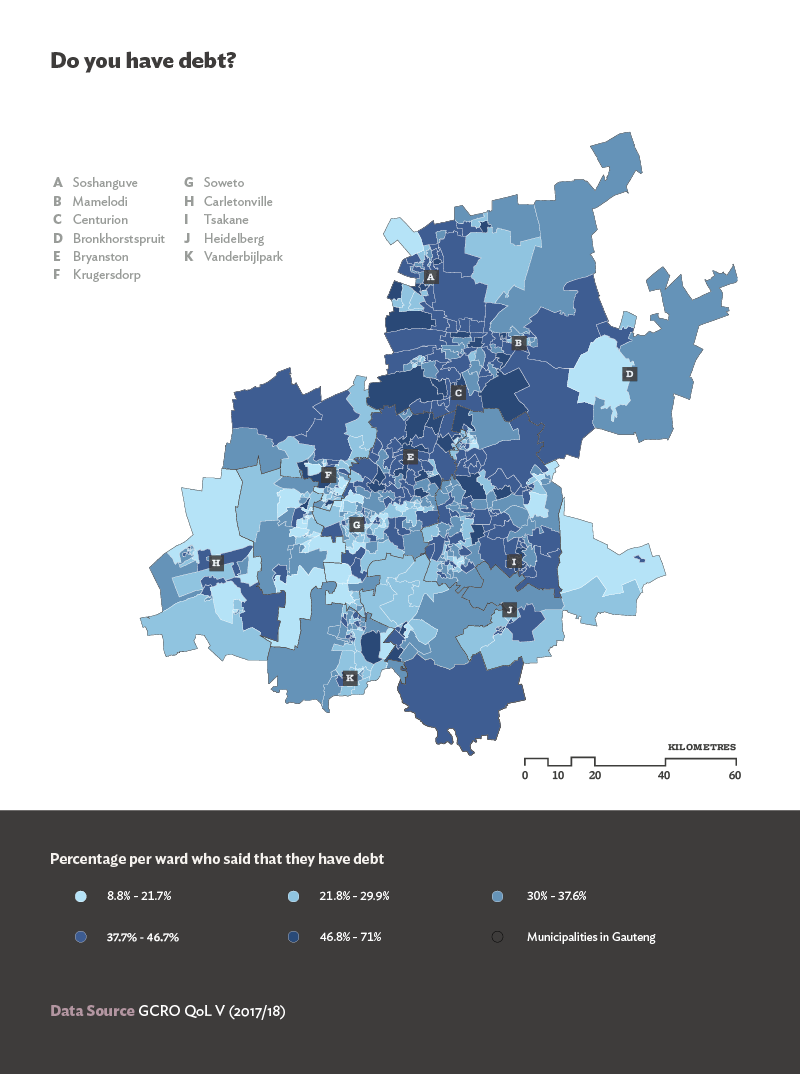 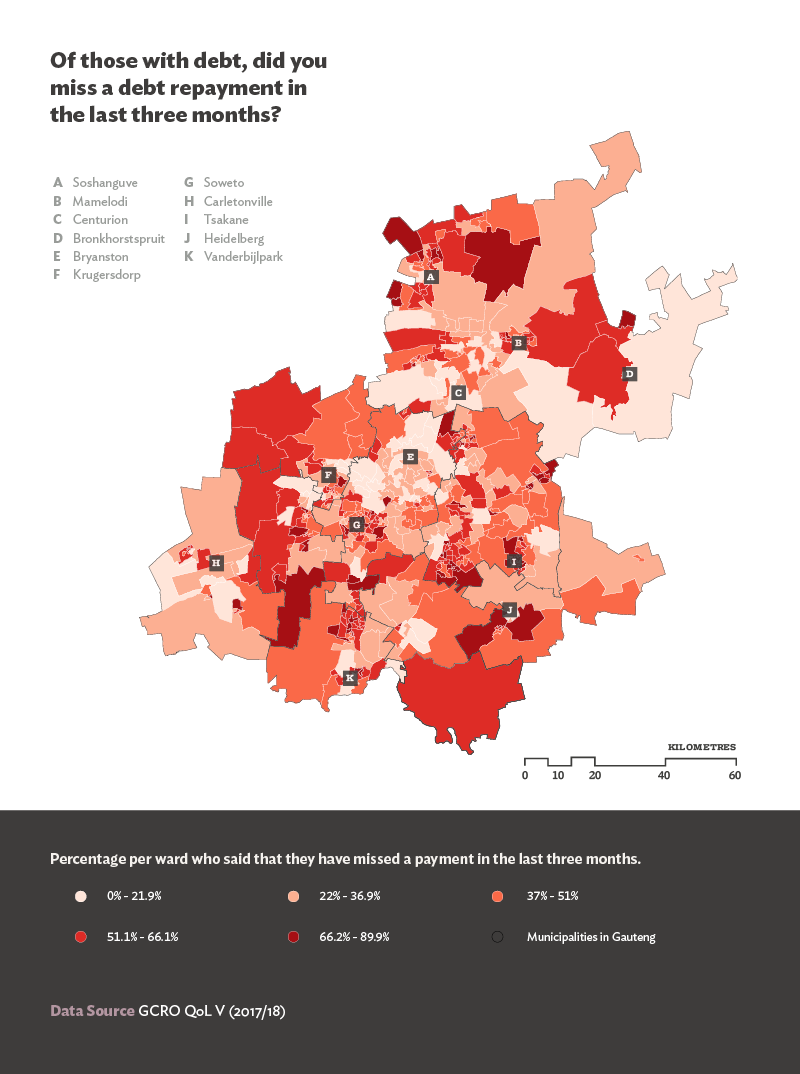 Map 2: Have you missed a debt repayment in the last three months?

(This article was revised slightly on 22 July 2019 to reflect some recalculations. In each case changes to figures originally provided were by no more than 1%).